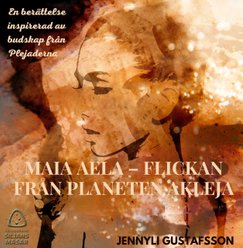 All my books are now available in english

E-books and Print on demand

Maia Aela I - The Girl from planet Akleja

Maia Aela II - The Masterstone and the seven Godesses

The Book of Eternities 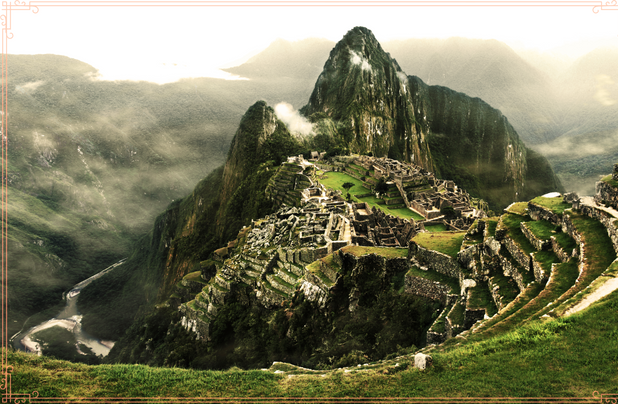 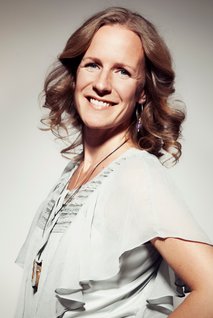 I am the author, or let´s say I am the pen that draw down the books from the Pleiades. In my first book about Maia Aela "Maia Aela - The girl from planet Akleja", you get to meet three of the entities that are behind the messages.

Around year 2000, universe brought me along the way of the ancient Inkas of Peru. For sure that was not a coincidence, and later on, in 2006 I had a spontaneous initiation were I got automatic writing from a divine source through the Pleiades.

I started to receive messages from the other side. I was told that I was supposed to write three books, and the first one would be completed the very same year of 2007. The channeled messages is connecting modern religion with ancient Inkatradition to strengening the thought that all life eminates from the same source. It also connects the mother with the father, and the Earth with the Heaven, inside us all.

Please read more about my books at amazon.com.